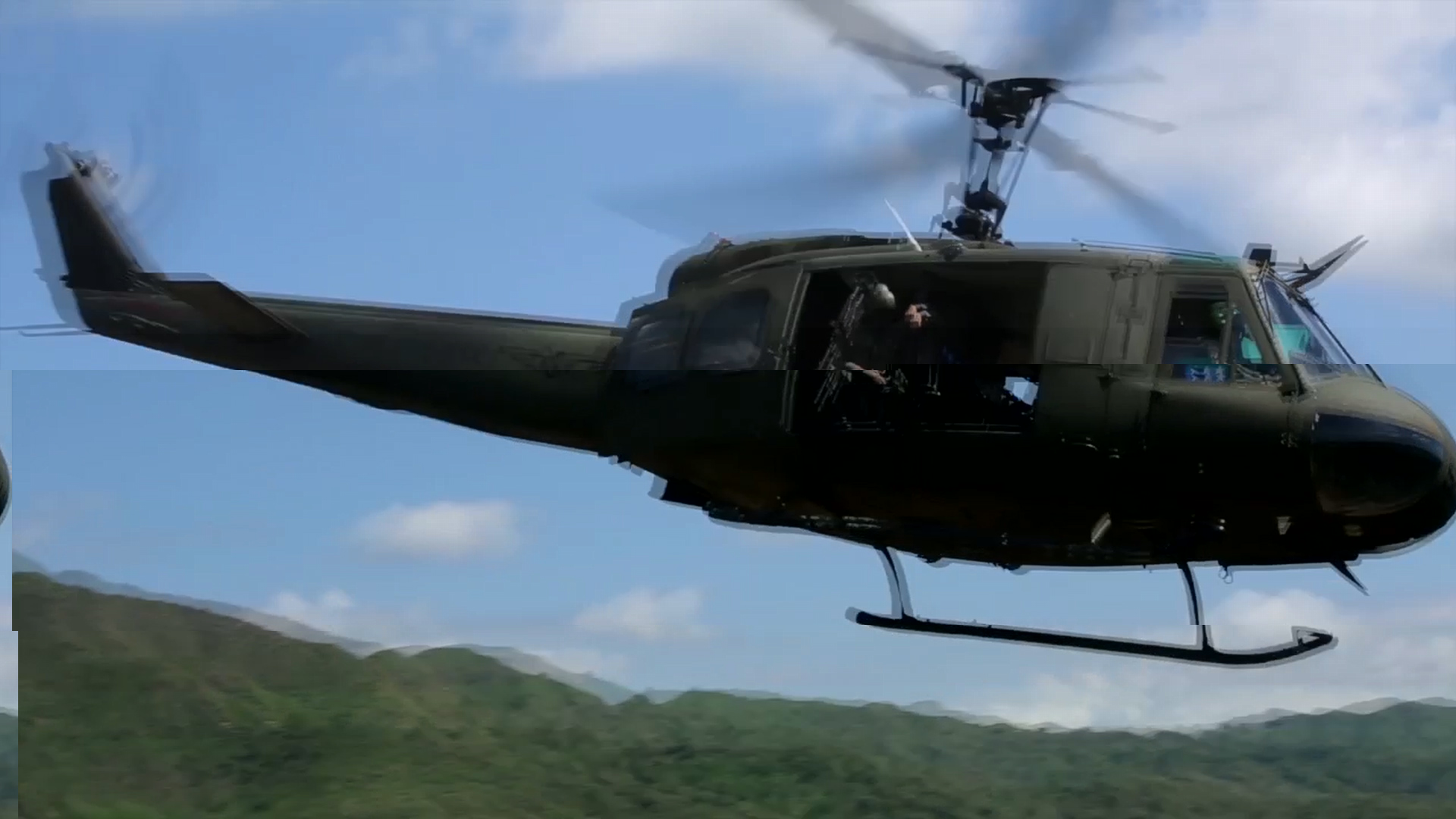 The Philippine Air Force denied allegations that five of its seven newly purchased helicopters were malfunctioning due to defects and missing parts when the military held flight demonstrations earlier this month.

Philippine Air Force (PAF) used  two helicopters during the flight demonstration last July 2015 to demonstrated to the media and the public the similarities including the main differences of the two variants of the same Huey’s helicopter.

All seven UH-1D  and two UH-1H Helicopter flew from Villamor Air Base, Pasay City to General Headquarters at Camp General Emilio Aguinaldo in Quezon City as  evidence that all of the seven (7) acquired UH-1D helicopters are fully operational and mission capable.

Last May 2015, The Philippine Military held public test flights of the seven helicopters within Metro Manila to dismiss allegations that the air assets were defective and unreliable.

The Senate  Blue Ribbon Committee last May conducted a series of  investigations into the alleged irregular procurement of the aircraft. 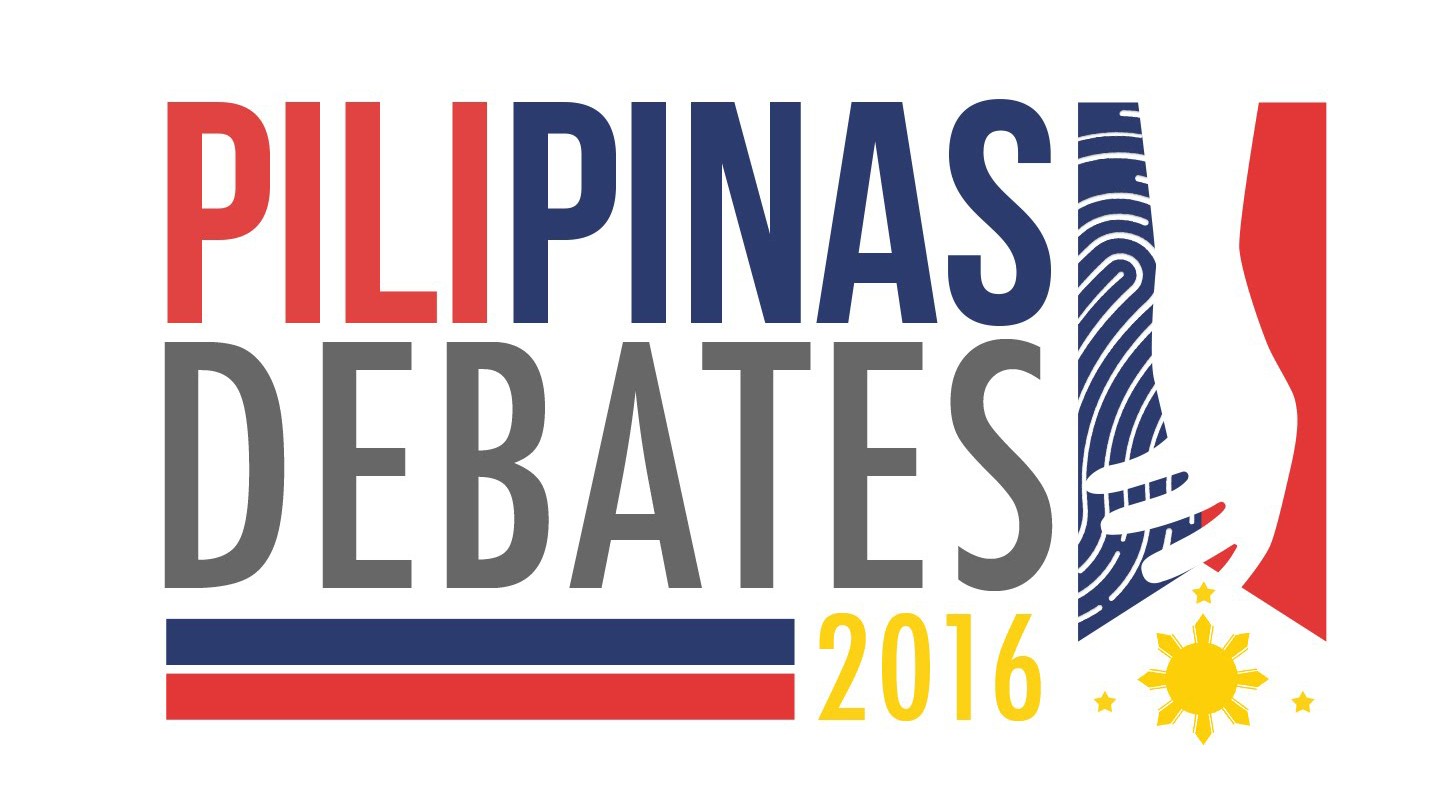 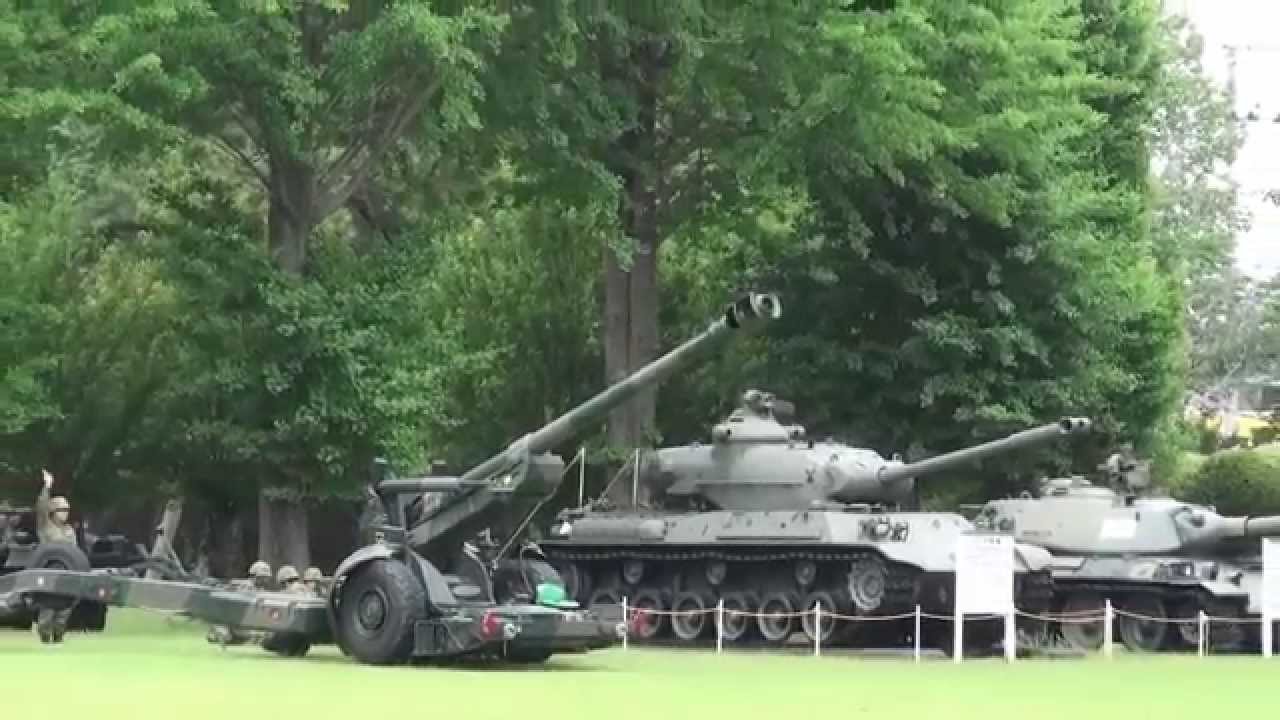 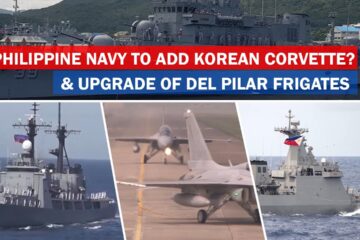 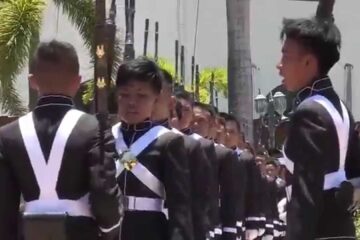 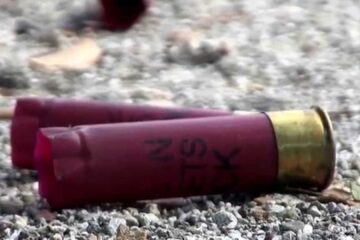 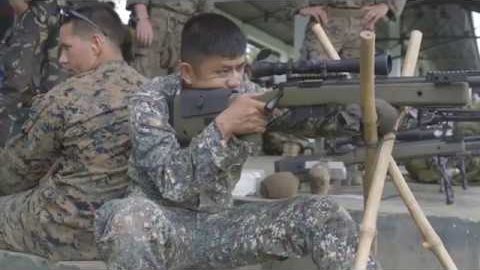 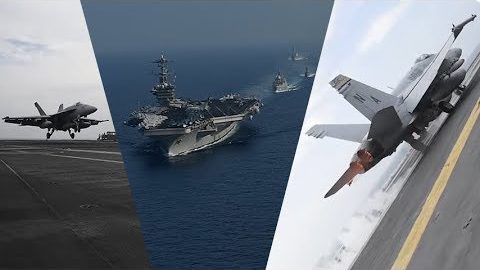 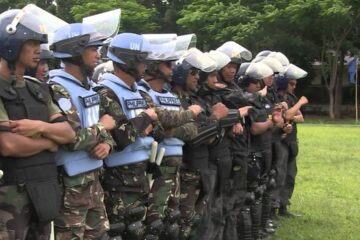