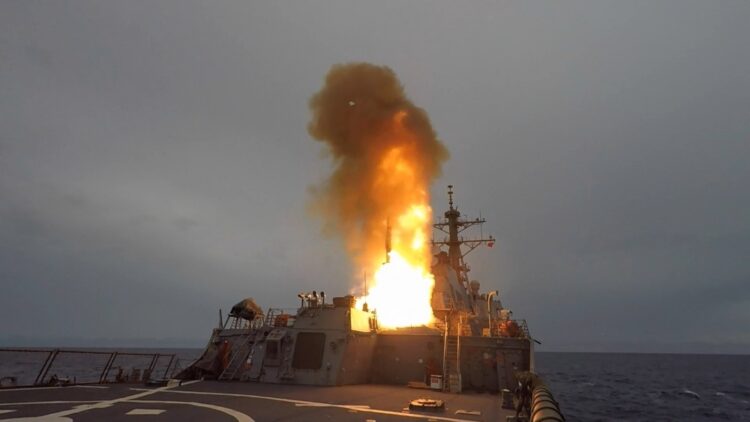 Once the contract is finalized, it will be signed by DND Secretary Delfin Lorenzana and the duly authorized representative of the winning proponent, Hyundai Heavy Industries (HHI), he added.

“NOA was given to HHI as GRSE (Garden Reach Shipbuilders and Engineers Ltd) was post-disqualified after it was determined that their Net Financial Capacity was insufficient and therefore not in compliance with Republic Act 9184 (Government Procurement Policy Board),” he added.

GRSE along with HHI was one of the six proponents in the DND’s frigate program.

The DND has allocated the sum of PHP18 billion for the acquisition of two missile-capable frigates, with PHP16 billion going to the construction of the ships and PHP2 billion for its munitions.

The ships will be armed with a variety of sensors and weapons capable of detecting and neutralizing air, surface, and submarine threats.

It will also be capable of electronic warfare.

Aside from this, the frigates, according to their technical specifications, must be capable of performing extended maritime patrol with an embarked naval helicopter and maritime surveillance through air-and-surface-search radar, sound navigation and ranging (sonar) for sub-surface search.

It will be armed and fitted a variety of air-to-air, anti-ship, and anti-submarine weapons. 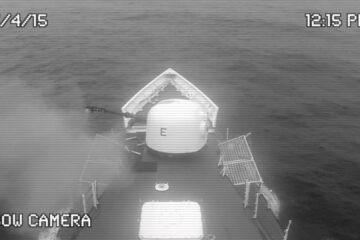 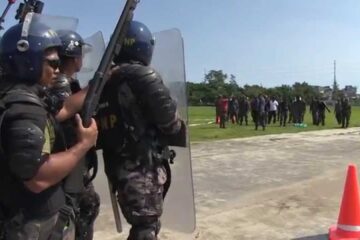 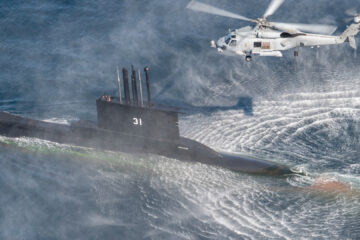 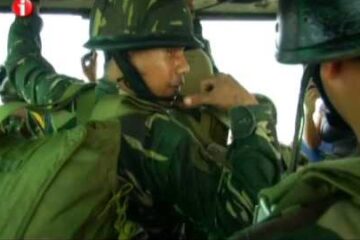 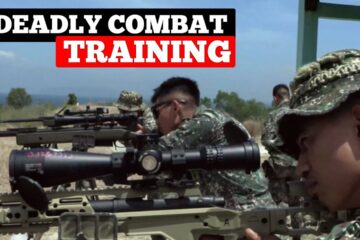