Published on January 16, 2023 by THEPHDFENSE

Teamwork is considered to be very important and it is necessary to fight side by side with one another when fighting a common enemy. This exercise provides an increased presence of American forces, thereby having an active defense posture in the Asia-Pacific region. Amphibious raids, reconnaissance, humanitarian assistance, disaster relief, and basic infantry tactics were conducted with the Philippine Marine Corps brethren.

Rapport is built by coming to these exercises and conducting these exercises together, so that in case of a conflict, effective reactions can be made. Constant training and constant identification of things that don’t work now allows for identification of things that will work in the future. Marines have always deployed with their rifles and whatever else the Marine Corps has given them to be successful in the fight. With today’s technology and the advances of what the Marine Corps is doing with course design, capabilities have been developed to provide the Marines that they are deployable with, making them a more lethal force. 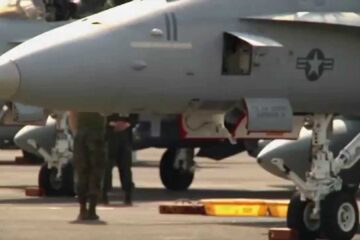