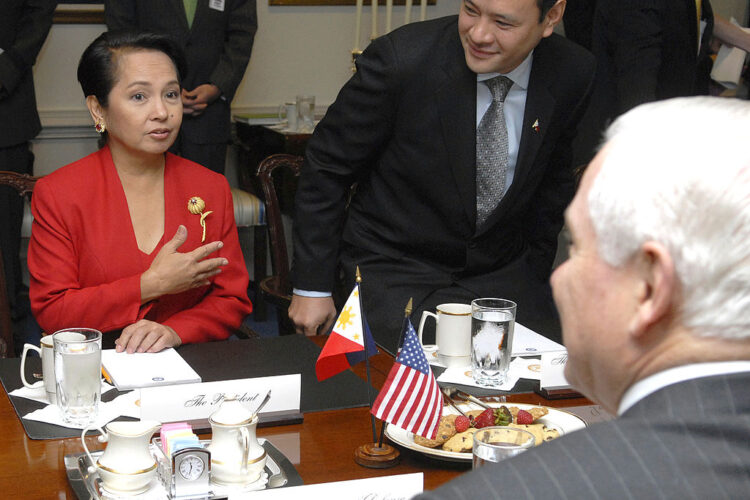 MANILA, Aug. 23 (PNA) — President Rodrigo Duterte on Tuesday said that he has offered the post of Philippine ambassador to the United States to Defense Secretary Delfin Lorenzana and is eyeing former Defense Secretary Gilberto “Gibo” Teodoro Jr. to replace the former.

In an ambush interview at Malacañang Palace, the President said that he offered the post to Lorenzana Monday night, but the latter has not yet accepted the offer.

He said the problem of who would be sent as ambassador to the US came up during a meeting Monday night.

“We were discussing yesterday who is going to be sent as ambassador to the US and there was a lot of finger pointing. Nagtuturuan kami. Tinuro…sino tumuro say o…somebody…ikaw…di ako ah…somebody said yun o, sabi ko tama yan. Sabi niya kakarating ko lang. Pagka wala akong ibang makuha, then we’ll just have to scout for a new Defense secretary, marami naman diyan eh ” Duterte related.

Prior to his appointment as DND Secretary, Lorenzana was Special Presidential Representative for Veterans Affairs at the Philippine Embassy in Washington, DC from 2004 to 2015.

“We are looking for one and I was not joking if I could not find anybody it could be Lorenzana. E matagal na based sa Washington DC yan, and I know him well kasi dati ng nag-Mindanao stint yan e. But sabi nya gusto nyang manahimik na dito finally, that is he want to stay home so tingnan natin,” the President said.

Should Lorenzana accept the position, he said that he is seriously considering Teodoro to his former post.

“Gibo, he was my lawyer long before, when he was a young lawyer. I offered to help him in the last election. Tatakbo ka aba, kasi kung tatakbo ka, susuporta ako sa iyo. Now, I would like to call him again,” he said.

“Gibo is very talented, very bright and he handles himself very well both privately and officially,” Duterte said.

The President said that there is urgency in naming a new envoy to the US because of the proximity of the APEC and ASEAN forums.

“There are a lot of things to talk about; APEC is coming and ASEAN is there. We will receive the chairmanship of ASEAN. Invariably, whether you like it or not, there be issues concerning everybody, including China and United States,” Duterte said. 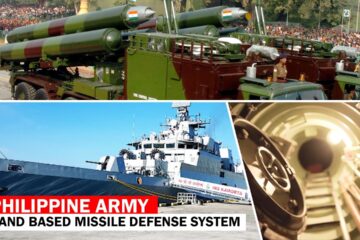 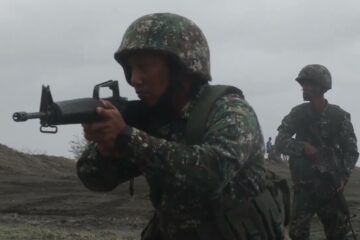 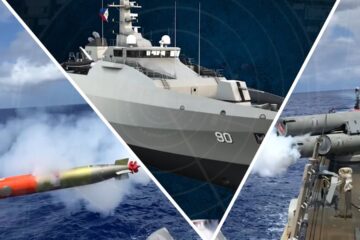 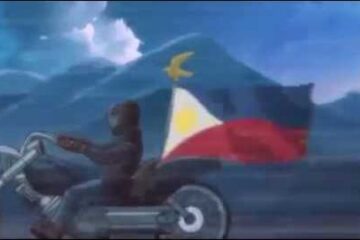 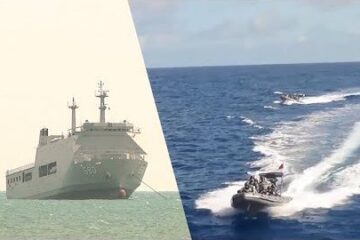 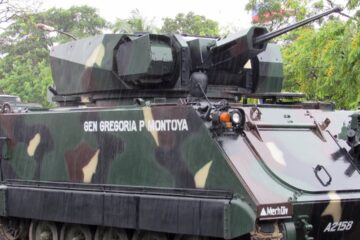