MANILA, Aug. 22 (PNA) — All Philippine Army (PA) units will be in defensive mode in case some rogue rebel elements decide to violate the ceasefire declared by President Rodrigo Roa Duterte and the Communist Party of the Philippines over the weekend.

This is to prevent unnecessary casualties in Army ranks, PA spokesperson Col. Benjamin Hao said as military personnel have been often targeted by rebel forces during the conduct of past ceasefires or truces.

“Right now, we are on defensive mode, we do not operate but we are also on alert, for instance, should an improvised explosive device explode, it will be treated as a law enforcement operation as (it’s manufacture and usage) is a violation of our laws,” he said in Filipino.

Hao said their defensive measures will ensure that no troops will be wounded or killed during unprovoked attacks.

“The Declaration of Restoration of Ceasefire by the President and Commander-in-Chief (CinC) Rodrigo Duterte that takes effect midnight of 20 August 2016, and his clear instructions for the AFP to restore its erstwhile operational guidelines will be communicated forthwith to all AFP units on the ground by all means possible as we speak,” AFP public affairs office chief Col. Edgard Arevalo said earlier.

Last Friday, the Communist Party of the Philippines and its New People’s Army (NPA) declared a seven-day unilateral ceasefire hours after the release of its high-ranking leaders Benito and Wilma Tiamzon, who were named consultants to peace talks scheduled Aug. 22 to 26 in Oslo, Norway.

Duterte, on his first State-of-the-Nation Address last July 25, declared a unilateral ceasefire against the rebels as a sign of goodwill.

But he was forced to lift it five days later after unprovoked NPA attacks against militiamen in Compostela Valley killed one and wounded four others last July 27, and failure of the rebels to declare their own version of the government ceasefire. 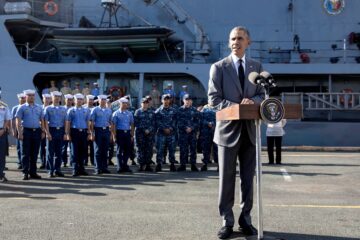 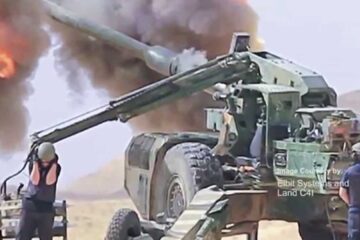 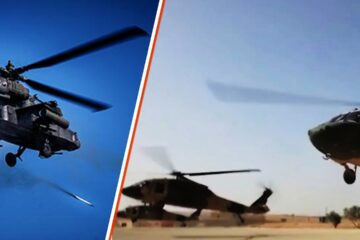 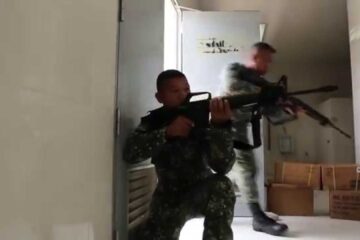