Published on December 20, 2020 by THEPHDFENSE

In August 2020, THOR VTOL Completed Environmental Qualifications. As reported, more than 1,000 units will be provided by Elbit to an army in Southeast Asia as part of the networked multi-layered Unmanned aerial system array up to the Hermes 450 tactical level.

The tests demonstrated THOR’s capability to maintain operability in temperatures varying from minus 40 degrees up to 65 degrees Celcius, withstand hard gusting rain and rough vibrations, and resist penetration and damage from blowing sand and dust. 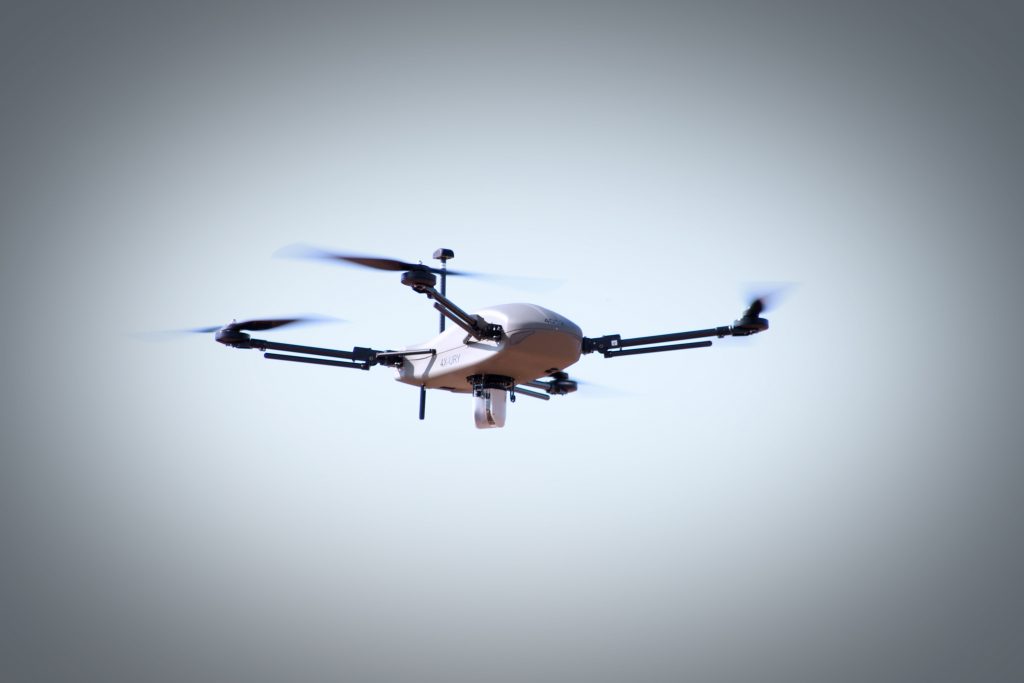 The mini unmanned aerial system is designed for surveillance and reconnaissance missions over land and at sea. It can carry up to three kg of payloads, a flight duration capability of up to 1 hour and fifteen minutes of operation, a range of up to 10 kilometers, and a flight ceiling of up to 2,000 feet. An automatic takeoff and landing capability and autonomous mission ﬂight, it can be used for operation in urban areas with non-line of sight communication and marine zones.

In October 2019, Elbit reported that a Southeast Asian country was awarded a 153 million dollars (around 7.6 billion pesos ) contract to provide a networked multi-layered UAS array to an army in Southeast Asia, including more than 1,000 THOR VTOL units.

Elbit will deliver the system as part of a networked multi-layered UAS solution, including numbers of Skylark LEX, Skylark 3, and Hermes 450 tactical UAS including Universal Ground Control Stations.

Elbit Systems says that smaller drones are giving soldiers on the front line, such as infantry, to operate in a whole new way by having access to the air, which they previously did not have. These tactics mean they have more power over a battlefield domain they couldn’t have eyes on before the tactical drone age. It will also mean more UAVs being incorporated into armored vehicles.

The Philippines has approximately 8.5 Billion pesos budget for this procurement, including the Hermes 900, Hermes 450 unmanned aerial systems, and several small UAV from the same company.

The Philippine Air Force (PAF) held the blessing of 57 units of aviation engineering equipment, which are expected to close the capability gaps of the 355th Aviation Engineer Wing at Basa Airbase, Floridablanca. 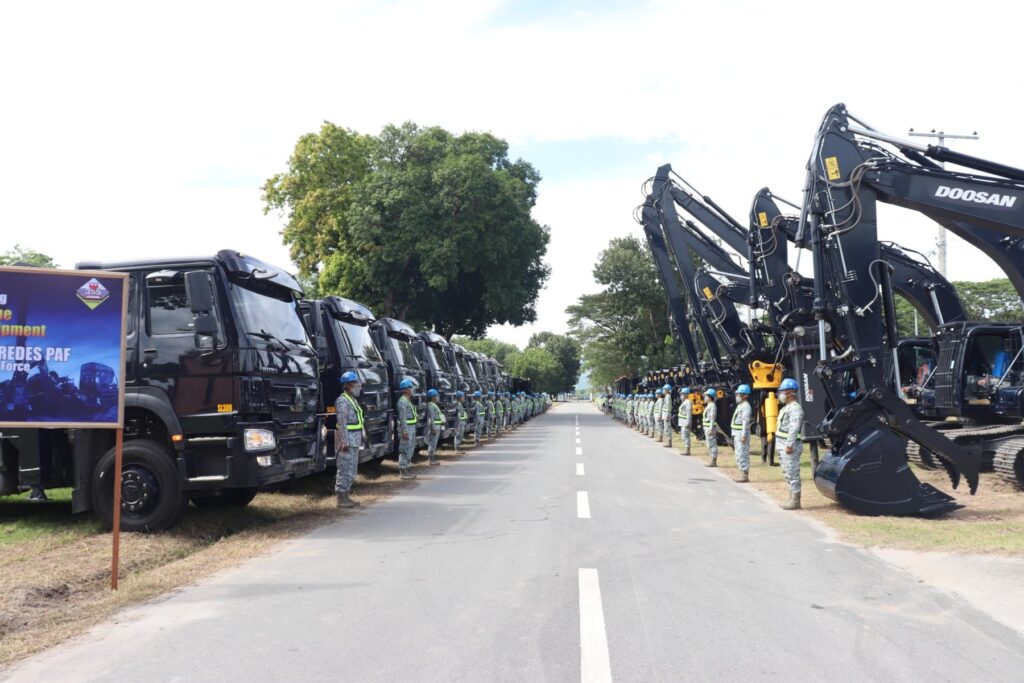 Are the Philippine Air Force Getting F-16?

Armed Forces of the Philippines chief-of-staff General Gapay said the country’s military is now 60 percent at level with neighboring countries in the Southeast Asian region in terms of its defense capabilities. Once the ordered equipment is delivered, the country’s armed forces are at this time we are the same level as them.

Due to the ongoing AFP modernization program, Gapay said the AFP is now starting to respect its counterparts regarding its defense capabilities. There is a possibility that the Philippine Air Force will have multi-role fighters like or similar to the General Dynamics F-16 Viper in the Philippine Air Force inventory before Duterte ends his term 2022.