Published on December 29, 2016 by THEPHDFENSE

The aircraft, which flew for years in operational missions and was later used for training pilots in advanced stages, has been decommissioned and it’s for sale.

Israel’s Defense Ministry has announced that it will try to sell round 40 F16s Aircraft aircraft to foreign forces. But, upgraded F-16 C and D variants of the fighter will still play a significant role in the Israel AirForce fighting fleet, even as the newly acquired F-35I Joint Strike Fighters are on service.

While selling the old fighter jets, Israel replaces it with modern combat aircraft. 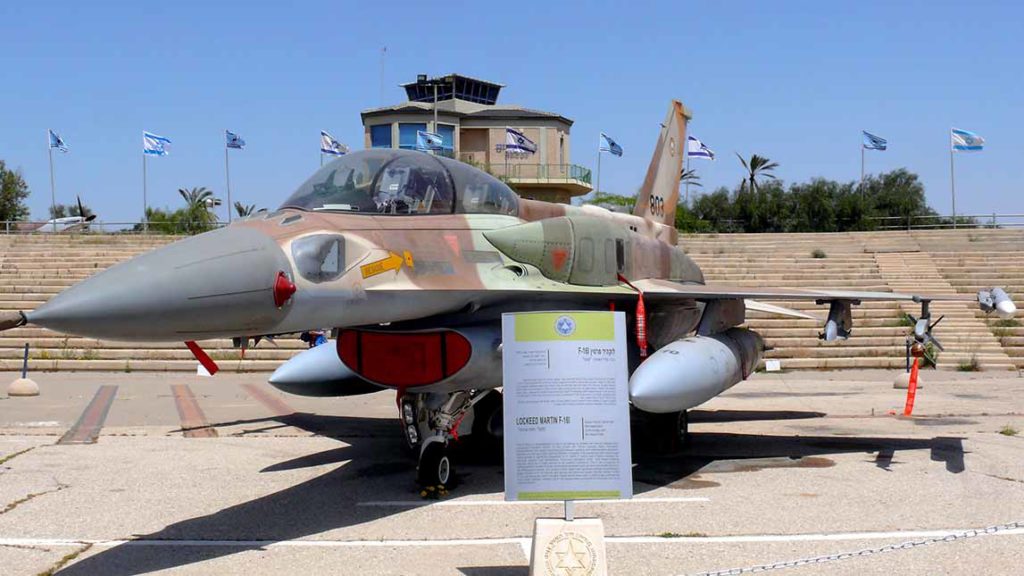 On June 7, 1981, Israel Airforce manned six F-15A’s and eight F- 16 fighter pilots for the mission. The F16’s were massively armed with two delay-reaction bombs each, consisting of lots of explosives and they flew from Israel through Jordanian and Saudi airspace undetected until they reached Iraq. After the bombing, all the pilots in the mission returned at home unharmed.