Published on December 28, 2016 by THEPHDFENSE

The SPS-77 is suitable for demanding maritime environments from the littorals to blue-water operations.

This type of radar is used by the United States Navy Littoral Combat Ship,  the USS Independence  (LCS-2). 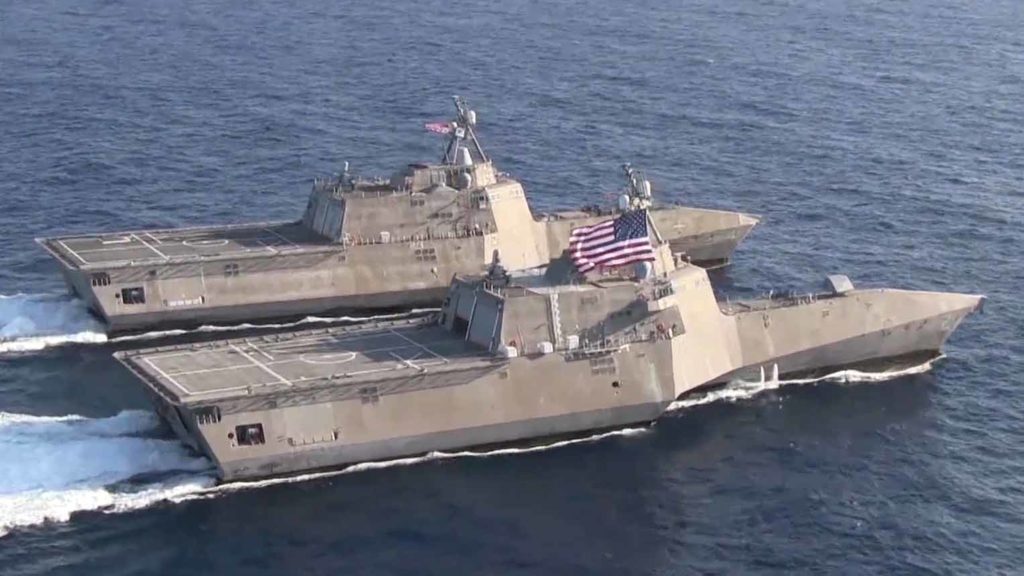 The Defense Security Cooperation Agency delivered the required certification notifying US Congress of the possible sale of radar with an estimated cost of 1.2 billion pesos last Dec. 12.

The acquisition is in line with the country’s efforts to increase the maritime domain awareness (MDA) capabilities to improve monitoring of vast territorial seas and Exclusive Economic Zones (EEZ).