Published on December 29, 2020 by THEPHDFENSE

The focus of the sea acceptance trials is the full combat capability of FF-151, focusing on the various weapons and sensors. Upon completion of the test, it is expected to go up to almost 100 percent, which will pave the way for FF-151’s re-docking and final outfitting before delivery in February 2021.

In July 2020, the sister ship of this Frigate joined Rimpac 2020. The Rizal class Frigates Jose Rizal FF-150, the country’s first missile-frigate, together with the Philippine Navy AW109 Power Helicopter, joined the two-week Rim of the Pacific RIMPAC exercises in Hawaii. 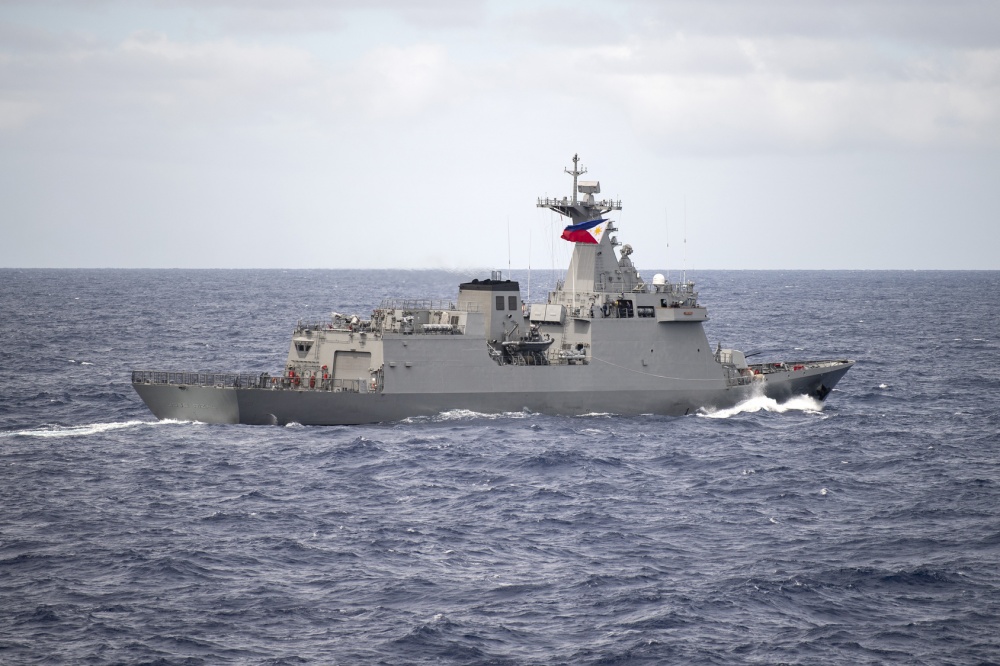 The Rim of the Pacific exercise in Hawai tested the BRP Jose Rizal, as the ship sailed alone from the Philippine Navy Port traversing Guam and finally in Hawaii.

The first of two Rizal class frigates arrived in Subic Bay, Zambales, in May after leaving Hyundai Heavy Industries shipyard in Ulsan, South Korea. While the second ship is expected to join the Philippine Navy this coming February 2021.

The contract for the BRP Jose Rizal and the BRP Antonio Luna was placed at PHP16 billion, with another 2 billion pesos for weapon systems and munitions.

Meanwhile, the 3 existing del pilar class frigates will be upgraded to something capable. Plans to install heavier weapons on the three Gregorio del Pilar-class offshore patrol vessels of the Philippine Navy are in place. 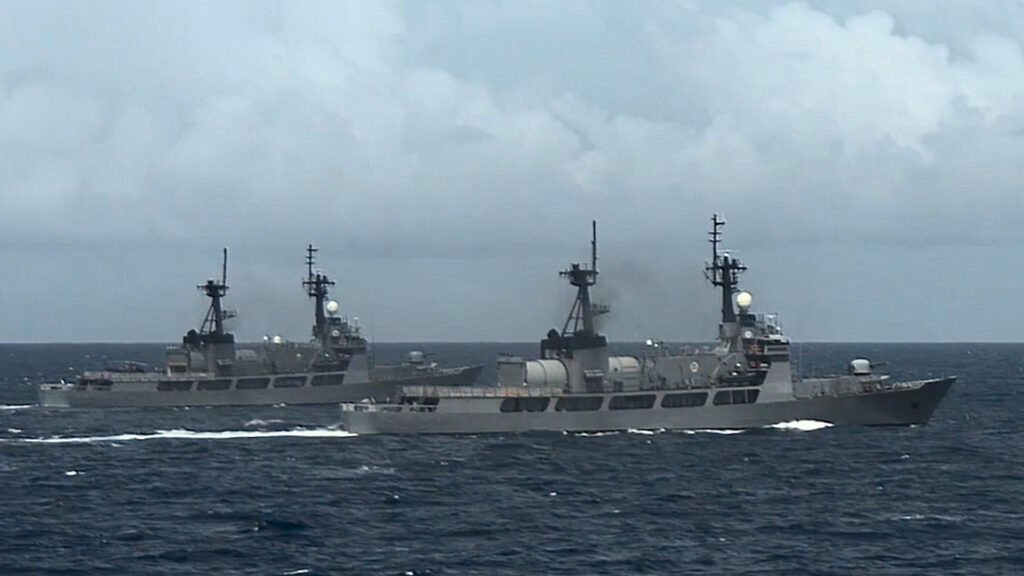 The sonar system would be useless if it is not expanded with a weapon system capable of prosecuting hostile submarine contacts.

The project is currently undergoing contract implementation. The 3D modeling for the cabling system was successfully rendered just recently.


3D modeling for the cabling system of the ongoing electronic upgrades of the three Gregorio Del Pilar offshore patrol vessels in the Philippine Navy service has been completed.

According to Admiral Bacordo, the completion of the project will not only enhance the performance of the ship but will also elevate the operating systems to a level with modern warships.

The Philippine Navy, through the Department of National Defense, has awarded the contract seeking to beef up the electronics capabilities of the three Del Pilar-class offshore vessels in service to Hanwha Systems Co., in August 2019.

The del Pilar-class offshore patrol vessels are armed with a 76-mm. Oto Melara automatic cannon, 25 mm and 20 mm light artillery, and .50-caliber machineguns. The upgrade of the three ships is expected to be completed by November 2023.

In the 2nd week of December 2020, South Korea and the Philippines started discussions through an online conference regarding the Philippine Air Force FA-50 light fighter jet upgrade. 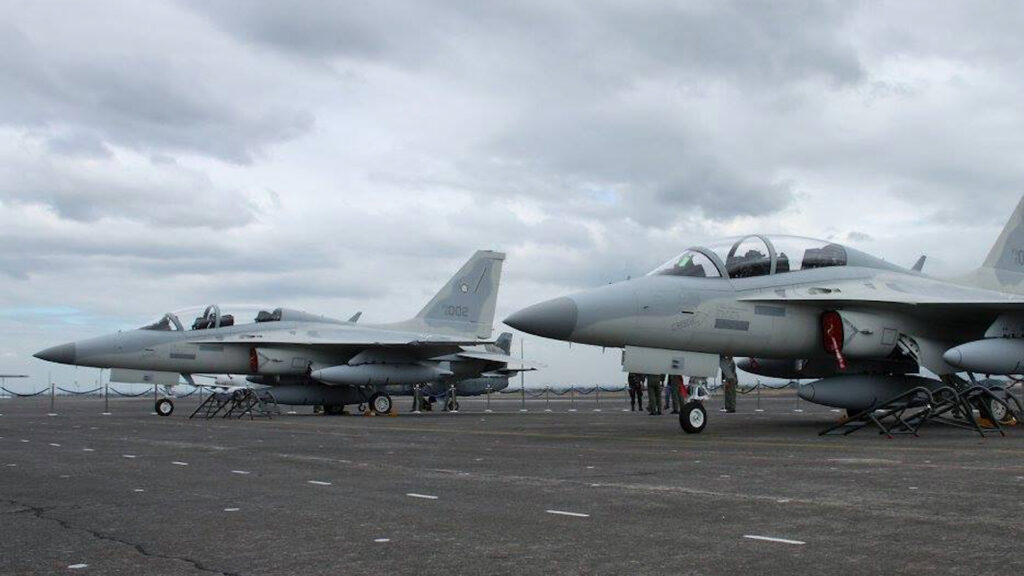 South Korea South Korea’s Agency for Defense Development conduct a study from July to December to examine how to expand the aircraft’s capabilities in several areas, including the possibility of it carrying and additional fuel tanks for extended range, as well as targeting pods and new weapons systems, including beyond-visual-range air-to-air missiles.


The conversation also discussed the Philippine Navy Corvette procurement program. The Department of National Defense will announce the chosen shipbuilder for the Philippine Navy’s future corvettes, and South Korea’s Hyundai Heavy Industries is considered one of the possible suppliers of this warship.

Way back in November 2019, the Defense Secretary Delfin Lorenzana and HHI President signed the memorandum of agreement at the company’s shipyard in South Korea to launch the Philippine Navy’s second missile-capable frigate, the BRP Antonio Luna. 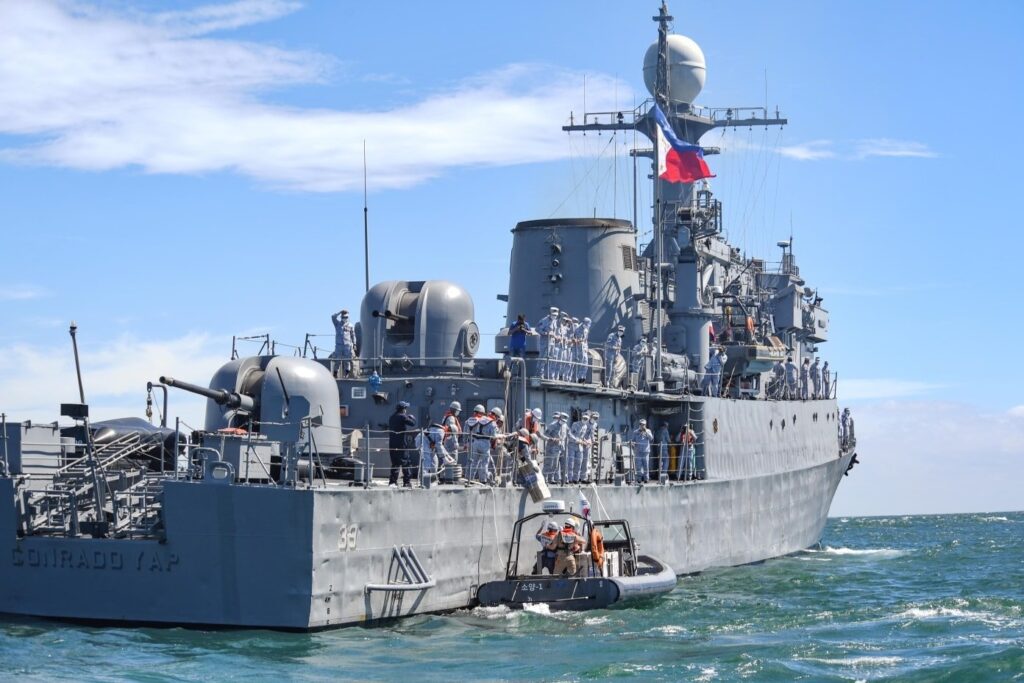 According to Former Vice Admiral, The Philippine Navy’s plan to acquire two brand new corvettes is a step closer to realization with the signing of a memorandum of understanding between the Department of National Defense and the South Korea-based shipbuilder Hyundai Heavy Industries.

The two corvettes, similar to BRP Yap corvette, would cost a total of 28 billion pesos, and the Department of National Defense needs to secure a commitment from the Department of Budget and Management for the amount.

According to a former vice-admiral, the warship procurement could be financed through a government-to-government loan agreement with South Korea. He also added that the planned brand new corvettes, not the Pohang-class, will be more powerful than the frigates, which is why the Navy is pushing for their acquisition.