Published on April 7, 2017 by THEPHDFENSE

The controversial leader of the Philippines has ordered troops to occupy uninhabited islands and reefs the country claims in the disputed the South China Sea.

The move is expected to anger China, which claims almost all of the territory and has been building artificial islands in the area.

Aram… this is a bold move by Rodrigo Duterte, especially after relations between the Philippines and China seemed to be improving…

Well Jihye, Duterte has once joked during his campaign that he would jet ski to one of China’s artificial islands to assert Manila’s claim to the region.
But, after taking office, as you said, he has tried to mend strained ties with Beijing in recent months.

During his visit to China, his rhetoric was very anti-U.S. and pro-Beijing. He’s even previously said he would set aside a ruling by the Permanent Court of Arbitration that ruled in favor of the Philippines’ claims against China’s so-called “nine-dash line” in the South China Sea in order for closer bilateral ties.

But, Thursday’s order to send his troops to occupy uninhabited islands will likely anger China and his efforts for closer ties will face hurdles. Duterte also said he might visit the Philippine-controlled island of Thitu to raise the national flag there on the country’s Independence Day, which falls on June 12th.

Speaking to reporters during a visit to a military base in Palawan, near the disputed waters, Duterte said everyone was making a grab for the islands, so his country should live there to claim what’s already the country’s territory. Brunei, Malaysia, Vietnam and Taiwan also claim sovereignty in the strategic area.
The Philippine leader’s order also comes ahead of the U.S.-China summit, during which the South China issue will also likely be discussed. 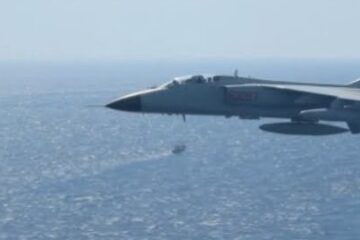 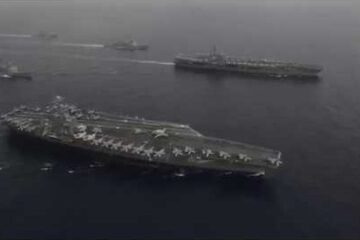