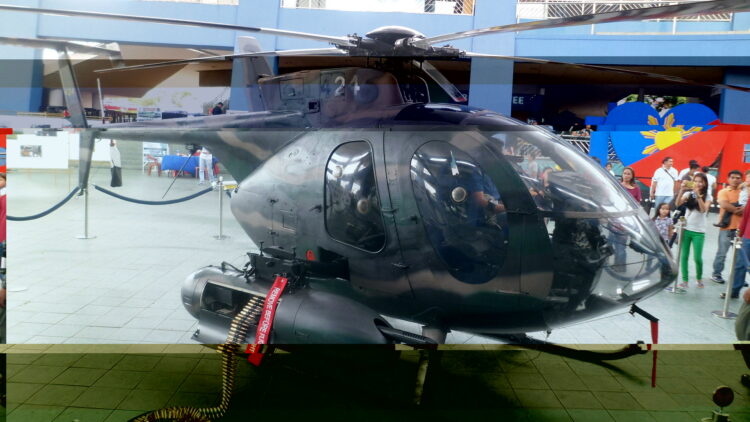 MANILA – The Philippine Air Force (PAF) confirmed that one of its McDonnell Douglas MD-520 “Defender” attack helicopters crashed in Bohol after a maintenance flight on Tuesday.

“We can confirm that we have a downed aircraft in the vicinity of Bohol. As of now, that is the only thing that I can tell you. Right now, we are still gathering all the information needed so that we will be able to give you (more) information,” PAF spokesperson Lt. Col. Maynard Mariano said in an interview with reporters.

The helicopter took off from Mactan Island for a periodic maintenance flight and shortly went down in the shoreline of Getape, Bohol.

“Investigation is still ongoing to (determine what exactly happened in that) incident,” he added.

Mariano said they are still confirming reports on survivors and fatalities from the incident.

The PAF is known to operate around 12 to 16 models of these attack helicopters.

It has acquired 25 units of these helicopters in the early 1990s and it was used to support troops during encounters with the New People’s Army and lawless elements like the Abu Sayyaf Group for the past few years.

The MD-520 is derived from the MD-500 light utility helicopter. It can be armed with .50 caliber heavy machines and air-to-ground rockets (PNA). 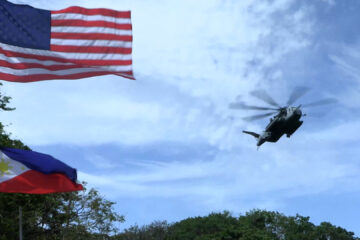 Philippines & US Forces Recon Operations and Casualty Evacuation in Corregidor 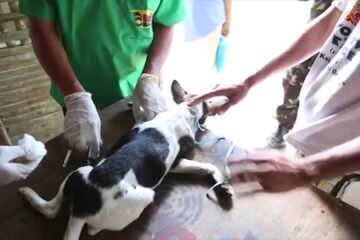 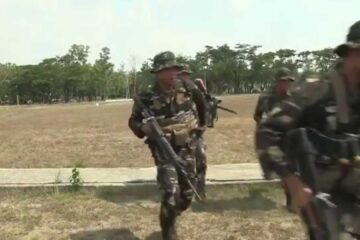 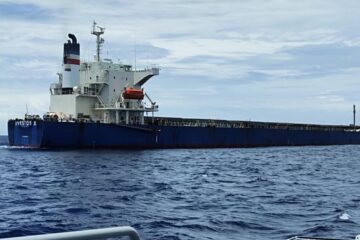